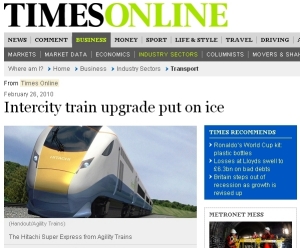 Added On February 28, 2010
Billionaire financier George Soros on the economy, and Simon Schama and Lionel Barber discuss whether Obama is on an upswing.
Show Pages - Fareed Zakaria GPS - CNN.com
http://edition.cnn.com/video/#/video/podcasts/fareedzakaria/site/2010/02/28/gps.podcast.02.28.cnn?iref=allsearch

Turning to Europe, Mr. Soros said worries about Greece's debt had exposed a flaw in the euro's construction, namely that the 16 euro zone countries, which share a single currency, had a common central bank but not a common Treasury.

Soros Bets on Gold Price – Euro May Not Survive
http://www.goldalert.com/stories/Soros-Bets-on-Gold-Price-Euro-May-Not-Survive- 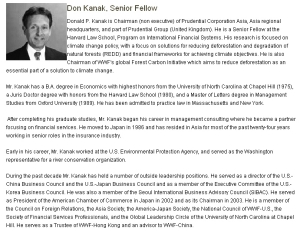 Don Kanak, Senior Fellow
Donald P. Kanak is Chairman (non executive) of Prudential Corporation Asia, Asia regional headquarters, and part of Prudential Group (United Kingdom). He is a Senior Fellow at the Harvard Law School, Program on International Financial Systems. His research is focused on climate change policy, with a focus on solutions for reducing deforestation and degradation of natural forests (REDD) and financial frameworks for achieving climate objectives. He is also Chairman of WWF's global Forest Carbon Initiative which aims to reduce deforestation as an essential part of a solution to climate change.

Mr. Kanak has a B.A. degree in Economics with highest honors from the University of North Carolina at Chapel Hill (1975), a Juris Doctor degree with honors from the Harvard Law School (1980), and a Master of Letters degree in Management Studies from Oxford University (1989). He has been admitted to practice law in Massachusetts and New York.

After completing his graduate studies, Mr. Kanak began his career in management consulting where he became a partner focusing on financial services. He moved to Japan in 1986 and has resided in Asia for most of the past twenty-four years working in senior roles in the insurance industry.

Early in his career, Mr. Kanak worked at the U.S. Environmental Protection Agency, and served as the Washington representative for a river conservation organization.

During the past decade Mr. Kanak has held a number of outside leadership positions. He served as a director of the U.S.-China Business Council and the U.S.-Japan Business Council and as a member of the Executive Committee of the U.S.-Korea Business Council. He was also a member of the Seoul International Business Advisory Council (SIBAC). He served as President of the American Chamber of Commerce in Japan in 2002 and as its Chairman in 2003. He is a member of the Council on Foreign Relations, the Asia Society, the America-Japan Society, the National Council of WWF-U.S., the Society of Financial Services Professionals, and the Global Leadership Circle of the University of North Carolina at Chapel Hill. He serves as a Trustee of WWF-Hong Kong and an advisor to WWF-China. 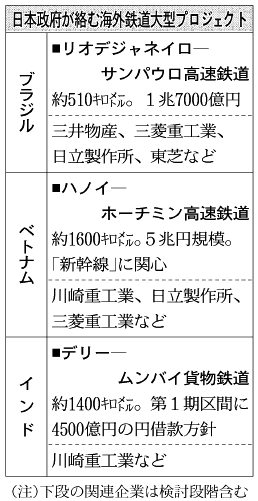 All bets are off, however, should there be a hung parliament. The British political class would have to learn the art of coalition politics. Fiscal tightening could be postponed. The markets would attack both sterling and gilts, threatening the triple A rating. Even this should be survivable, although it could cause Britain to relapse into recession.